Skip to main content
Welcome to the United Nations
Language:

Estimates of the amount of procurement-related corruption vary, but all indicate that the sums involved are significant.

For example, one estimate of the amount of bribery worldwide is US$ 1 trillion. Other estimates are that 20-30 per cent of the value of procurement may be lost through corruption where it is systematic, indicating very high amounts as procurement itself is estimated to constitute 15 per cent of gross domestic product in OECD countries, a higher percentage in developing economies and up to 45 per cent of government spending in some economies.

Public procurement corruption includes bribery, embezzlement, misappropriation, diversion of property, trading in influence and the performance or failure to perform an act, in violation of laws, by a public official in the discharge of functions, for the purpose of obtaining an undue advantage for self or for another person or entity.

Much of procurement corruption either goes undetected or is detected after the money is gone or a project has failed, leaving public officials with few options to recover the loss.  The risk of "getting caught" is small compared to the potential for financial gains, making it worth the risk to many.

Article 9 of the UN Convention against Corruption requires party-nations to take the necessary steps to establish appropriate systems of procurement, based on transparency, competition and objective criteria in decision-making that are effective in preventing corruption and can verify the correct application of rules and procedures.

goPRS offers a better solution for responding to the number of procurements in need of review.  Data and documents are automatically transferred from the procurement entity to the oversight authority for review.  Procurement entities receive immediate feedback on whether a request is complete or additional information is needed.  goPRS is able to run checks on individual procurements for indications of fraud and on all procurements for patterns of suspicious behavior indicating possible corruption such as bid rigging, collusion and conflicts of interest. 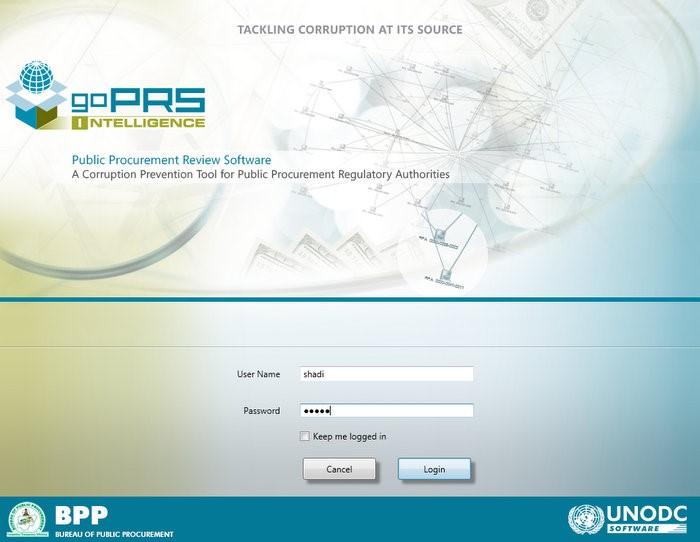 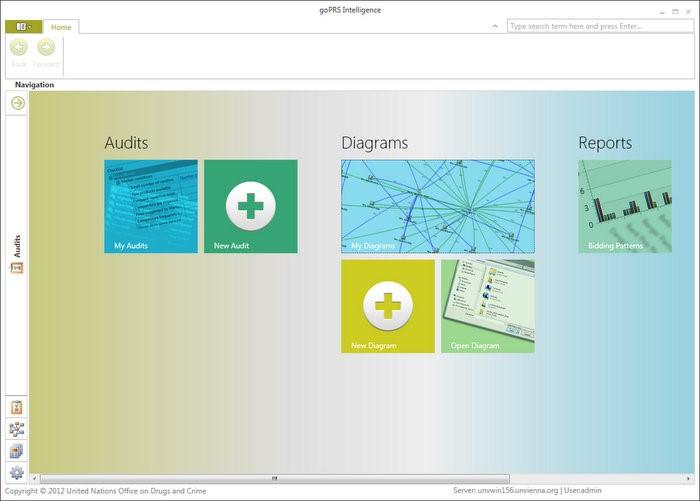 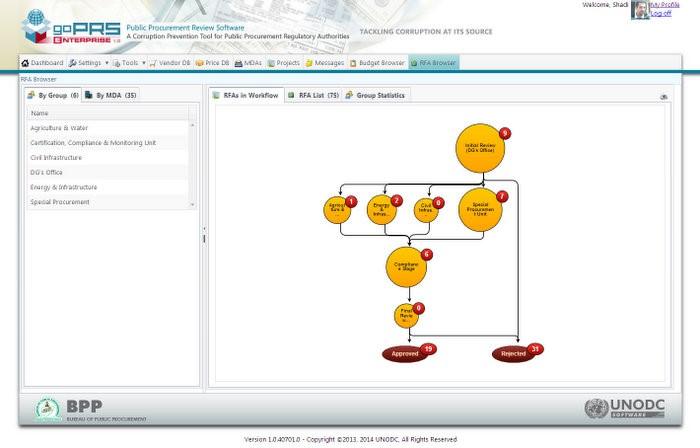